Noble Rot is on tap right now at McKay's taphouse in Richland Washington.

Do not sample Noble Rot after having any full-bodied beer. My first taste and initial reaction was, 'did someone cut this with water', because, like most white wine, it has very little body when compared to a typical craft beer. There is high carbonation and it ends a bit cidery. After a few more tastes I was able to get more out of it. There is a strong fruit component, but not like the typical dried fruit associated with beer (raisins-fig). The fruit is more like melon and peach. 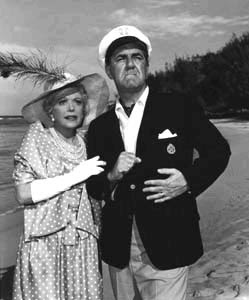 Sam Calagione is a marketing genius. He is getting snobby wino street cred by featuring Alexadria Nicole's grapes in the Saison and also Jarrod Boyle's face in the videos helping with the brewing process. This is absolutely the cross-over beer for the wine people who say they don't like beer. Noble Rot is designed for the special people who think of beer as trite and only for commoners who couldn't possibly understand the complexities of being a special person (spoken in the voice of Thurston Howel III). It's probably also for the folks who's only exposure to beer is a bud light and they have no idea of the endless array of styles and flavours that are possible in the craft beer world. Noble Rot is the gateway beer to a Black Tar Russian Imperial Stout.